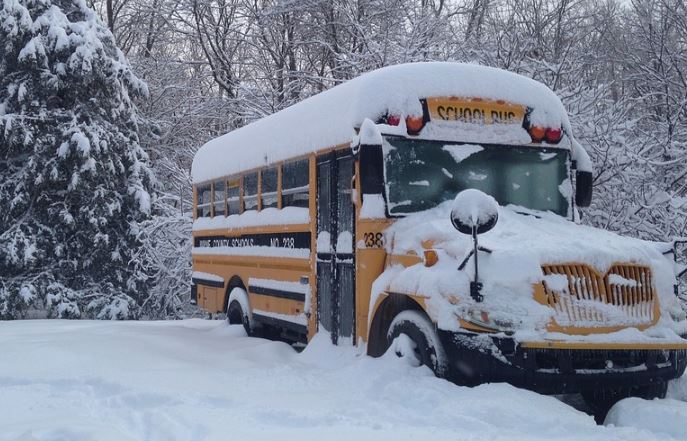 The Internet is already full of news, videos, and photos. Check the elected ones.

CALGARY, Alberta, Dec. 6 (UPI) — Many Canadians are facing travel problems and power outages due to winter storms and additional storms are on the way, meteorologists say.

Environment Canada meteorologist Bill McMurtry warned that Western Canadian residents should be prepared for additional problems as the inclement weather is expected to remain for several days.

“There’s no indication that this cold air mass is going to move off — it’s such a large-scale system and it covers such a big portion of Western Canada … there’s nothing in the foreseeable future that’s going to push it off,” McMurtry said.

Additional snowfall and lower temperatures are expected in those areas. 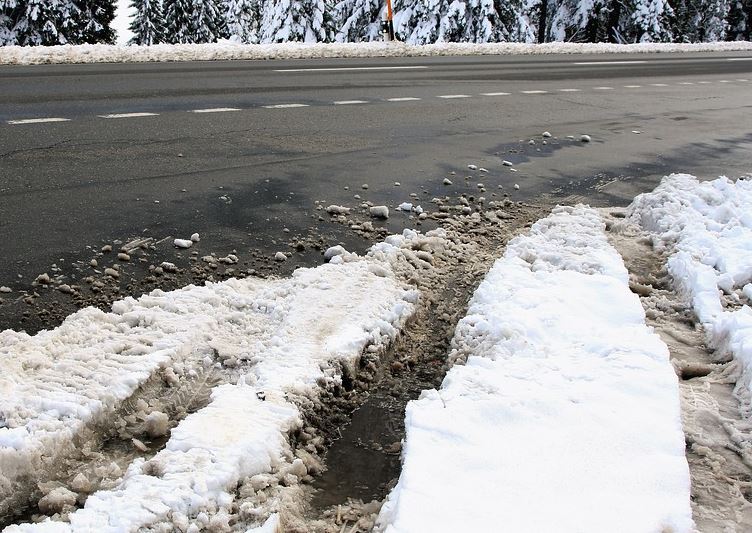 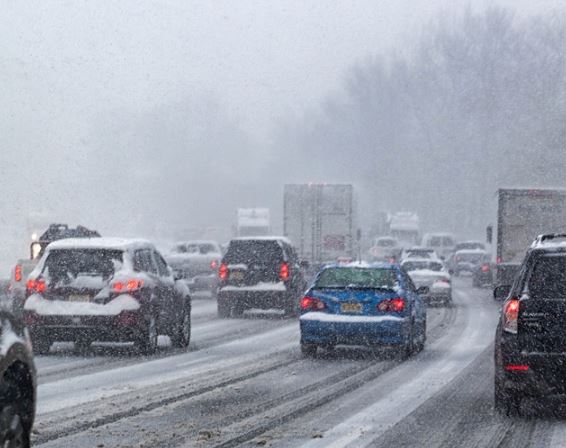 Ice caused several cars to get stuck on a an incline in Edmonton, on Friday, Dec. 4, 2009. 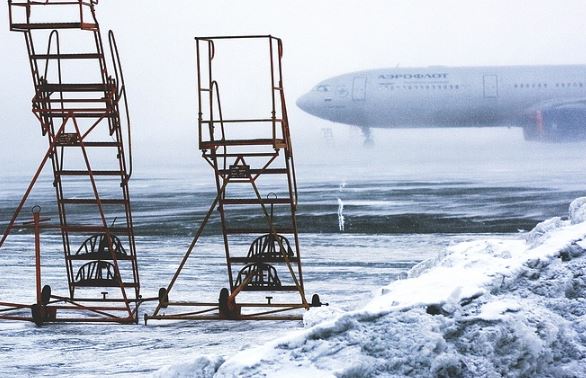 A plane gets deiced at Calgary International Airport on Friday, Dec. 4, 2009.

A school bus that veered off the road due to weather conditions, sits in a ditch outside Calgary, on Friday, Dec. 4, 2009.

Interesting comments on the web “Hello, this is Eastern Canada. Shame on you Alberta for stealing all our snow. If we have a green christmas, we’ll know who to blame.” Mark Smith (Montreal, PQ)

“Man im not gonna lie, I just moved to Montreal 3 months ago from Calgary, I kinda wish I was there for? that storm.. its been awhile since Calgary had a storm like that” 8787trance

“the snow is worse in our neighbourhood….but i’m enjoying it ..its not like we get that much snow all the time. my car got stuck a block away from my house and had? to leave it there..” aaina2000 Book Now and Save the GST

Book Your New Roof Today & Save The GST